2nd European games will be held from 21 to 30 June 2019 in the capital of Belarus  Minsk. The largest sports forum of the continent will be attended by more than 4,000 athletes from 50 countries, who will play 199 sets of awards in 15 sports (23 disciplines), as well as licenses for the 2020 Olympics in Tokyo.
The decision to transfer the right to host the 2nd European games to Belarus was made on October 21, 2016 following a vote of delegates from 50 countries at the 45th meeting of the General Assembly of The European Olympic committees (EOC) in Minsk.
Strong arguments in favor of the Belarusian capital were developed sports infrastructure, impressive experience of international competitions of high level, qualified specialists and, of course, support of the head of the NOC – President Alexander Lukashenko.
As noted by the President of the EOC Yanez Kochiyanchich, who immediately visited Belarus after his official appointment as the head of this influential sports organization, The European games 2019 will serve as "a good preparation for the summer Olympics in Tokyo and will help to rally the spirit of European athletes." 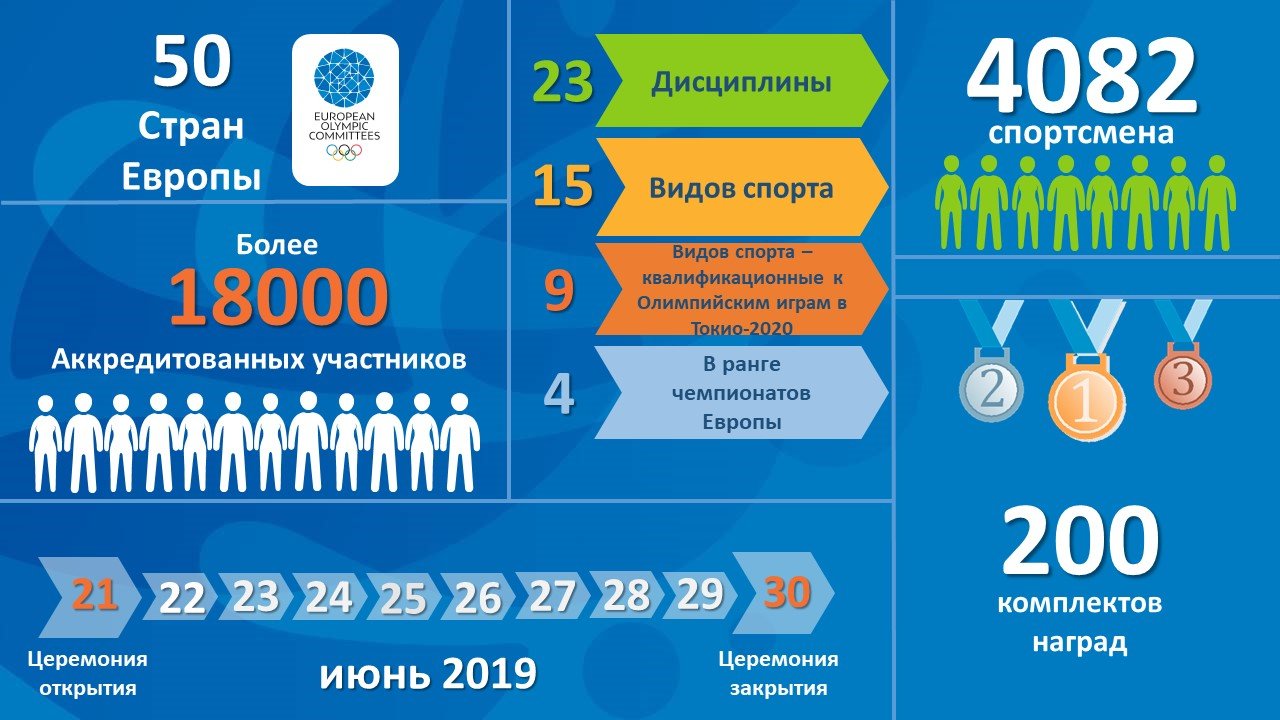 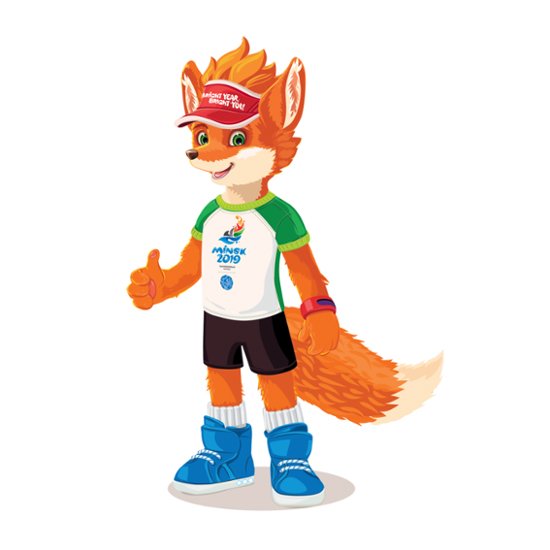 National Exhibition Center «BelExpo» is the largest exhibition space in the Republic of Belarus, which…

Favorite Grand is a cozy place to organize various MICE events. On the territory of the complex there…

The tourist complex "Berezinskaya Dubrava" is located in the heart of the Berezinsky nature reserve,…

Football Arena is a multifunctional transformable sports object-arena. The stands of the football…

Astoria Boutique Hotel is located at walking distance of the historical center of the Trinity Suburb,…

The Palace of Arts is a republican art gallery, also one of the largest exhibition complexes located…
SEND REQUEST